Ok, so summer solstice this year is a bit of a bust. No sun, colder than usual temperatures and mostly cloudy skies. Yes, everyone in the Pacific Northwest is wondering if summer will ever come!

Until summer does decide to show up, we thought we would share a story with you that we found in the Washington Post written by Kristen Gelineau of the Associated Press. It's a wonderful article about Australia's Citizens of the Year Don and Moya Richie.

For almost 50 years they would cross the street to the park and talk people from committing suicide by jumping off the edge into the Tasman Sea. That park is The Gap Park on the edge of Sydney Harbor and it was one of the highlights of our trip to Sydney, you can read the blog post here, ironically titled Minding the Gap. 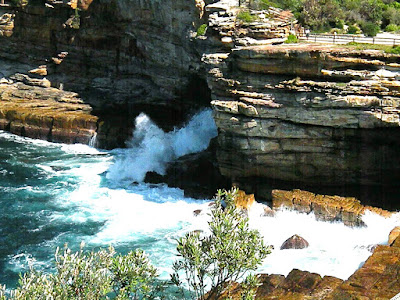 It's a wonderful article about how the Richies would look out the window of their house across the street from the park and see someone staring out into the ocean, then climb the 3-foot fence. That's when the Richies would approach the person with a smile and offer up a nice cup of tea. They talk about how they have saved an estimated 160 people and have talked more people down than seen jump into the ocean.

When we visited The Gap Park over a year ago, it was a beautiful day and we recall thinking how lucky those living across from the park are to have this amazing park and view. 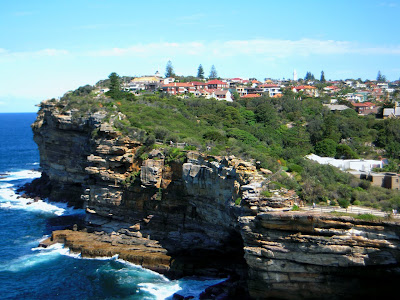 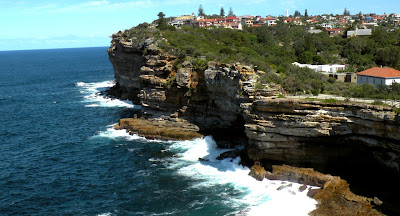 It's true that there was very little as far as fencing to keep us from peering over the edge. Which we didn't think much of, we were happy to have such incredible access to the views. 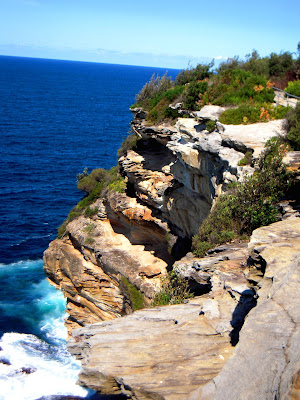 We can honestly say we never once imagined this particular park would have such a sad history, with an estimated 1 person a week committing suicide by jumping from the park into the sea. 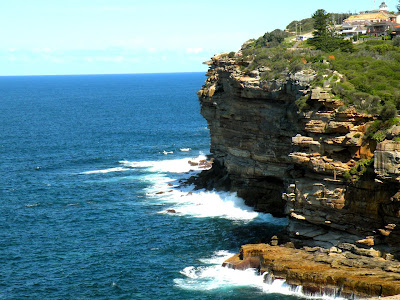 We could however imagine how peaceful it could be. The wide open Tasmen Sea just on the other side. It was pretty incredible. 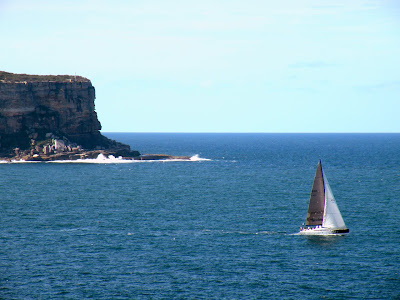 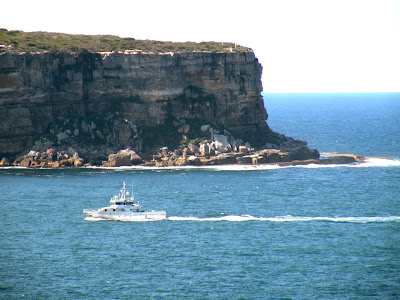 The article included memories the Richies have of holding back people until the police arrived, offering rescuers a comforting drink after having to pull someone from the cliffs below, and strange articles they recall people leave behind like their wallets, watches, and one person's crutches. 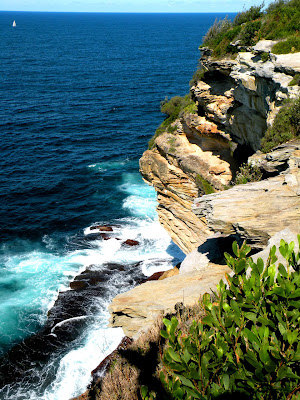 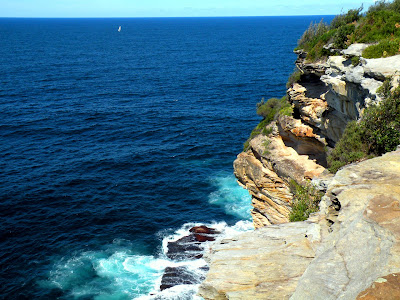 And interestingly enough the Richies talk about how they don't feel the burdon of having their house where it is and how they never feel haunted by those they couldn't save. Their attitude that they did the best they could is touching and refreshing in a world people seem to feel it's best to just not get involved.

The Gap Park is a beautiful park and we would highly recommend everyone catch the ferry and make your way to the edge of Sydney, but now the pictures we have of the ocean crashing below will forever have a new meaning, but a wonderful story as well. 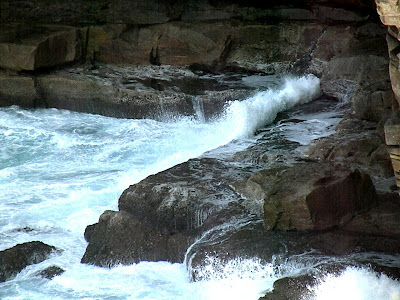 The people of Australia feel the same and in 2006 the Australian government recognized Don Richie with a Medal of the Order of Australia, among the nation's highest civilian honors - "An angel that walks among us". 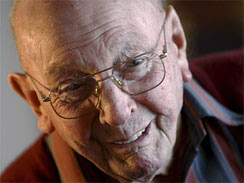 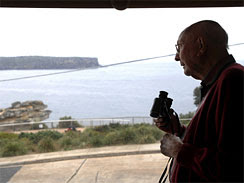 I will definitely check this park out on my visit. But a more pressing question. Where do you find the time to blog??