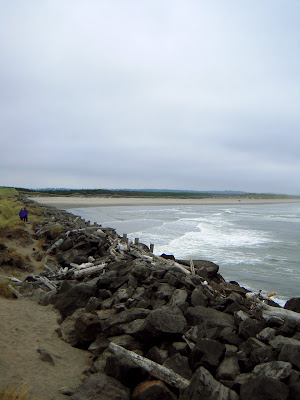 To no surprise the number one request from our guests is to visit the Oregon Coast. Now the Oregon Coast is definitely not the tropical surf/sand/sun playground one might think of when the words beach, ocean or coast are said, but it is beautiful nonetheless. 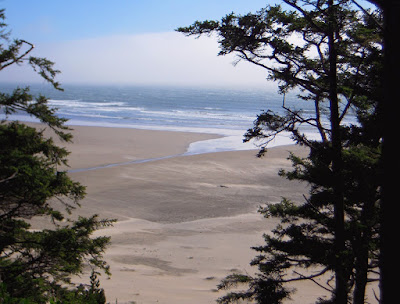 So when Dret decided to pass up an opportunity to check out another disc golf paradise in order to see the some of the Pacific Ocean we decided to go to a part of the Oregon Coast we have yet to visit - the northern coast and visit the cities of Astoria and Warrenton, home of The Goonies.
The drive up north is typical NW Oregon scenery - lush canopy of Douglas Fir tree forests, windy two-land roads and stunning vistas. We made our way to Oregon/Washington border town of Astoria and crossed over Young's Bay bridge towards Fort Steven's State Park. 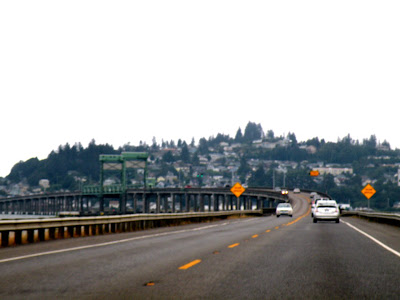 If we had more time we would crossed the crazy-long-almost-bay-level bridge into Washington state, but we wanted to see the Pacific Ocean. 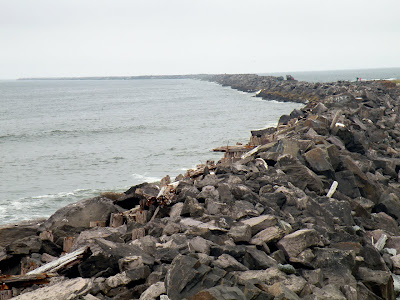 We drove further into the park and found a nice area to walk on the beach and watch the boats come in and out of the bay. 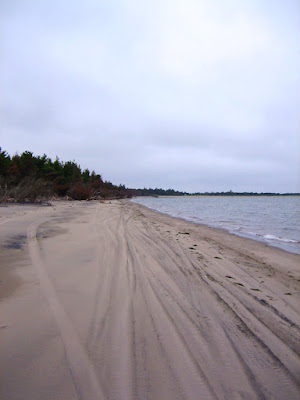 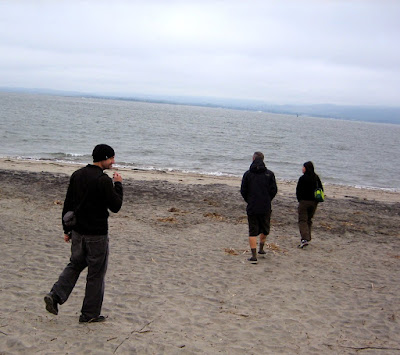 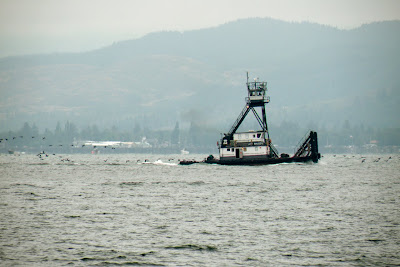 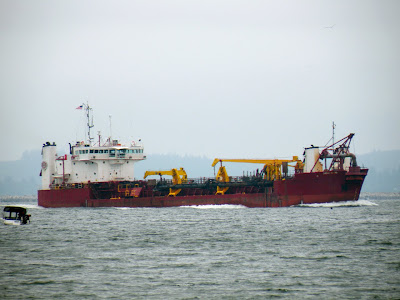 We decided to check out the beach town Astoria, after hearing the new pier area had been revitalized to attract cruise ships heading to the San Juan Islands, Vancouver BC and hopefully soon to Alaska. We walked around the funky area lined with cafes, bars, second hand stores and random skate, surf and music shops. We soon decided a nice beer was in order before heading back to town. 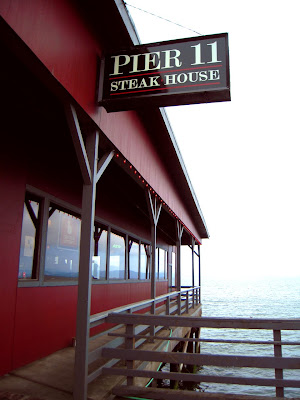 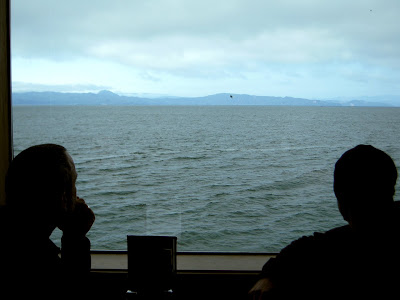 We thoroughly enjoyed our day out to the northern Oregon coast. The drive was beautiful, the jetty was very interesting and the beach areas around Astoria and Warrenton, Oregon are definitely worth a visit.
Posted by Buddha Bellies at Tuesday, September 07, 2010

It looks beautiful and makes me want to visit.