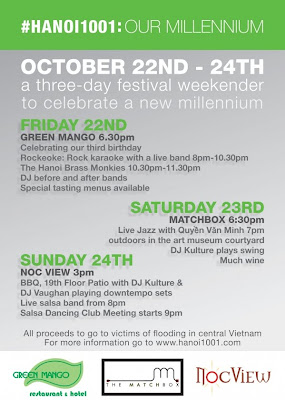 For some perspective Christopher Columbus sailed the Atlantic Ocean looking for the New World a mere 518 years ago, that means Hanoi is twice as old as any major establishments in the US and Hanoi was not the original capital. 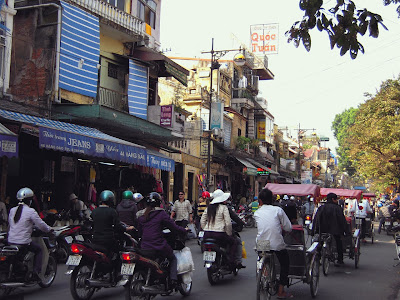 We were unaware of this millennium milestone, with little news, tourism PR or international focus on this birthday until we came across an article in The Economist blasting the government on its mishandling of such a monumental event. Vietnam is a communist country with strict governmental control over media and really messed up this one. The Economist article goes on to detail how poorly the government was in organizing and announcing events to mark the celebrations including a fireworks finale that left 4 technicians dead when a crate of fireworks exploded.

Looking deeper into the lack of governmental organization for the celebration showed how poorly the tourism boards are doing to attract foreigners to Vietnam. Very little special tourism packages could be found geared towards the celebrations and worse Vietnam Airlines did offer a promotion just weeks before the celebration, but only included flights out of Vietnam, but not into. Maybe the government is focusing more on the extensive flooding going on in Central Vietnam or maybe 1000 years isn't that old in these parts of the world.

The government estimates Vietnam receive 3.3 million tourist a year, but only manages 5% return rate compared to Thailand's 50%. To us that is heartbreaking considering Thailand was our least favorite country to visit. Direct flights from Asian hubs Tokyo and Kuala Lumpur have been canceled and now only a few carriers do semi-direct (1-layover) flights from the US West Coast. How sad is that? But to be fair Vietnam's tourism is very young compared to other SE Asian countries with it's borders only open to tourism in 1986 and only providing US citizens visas in 1994.

We love Vietnam and really enjoyed our time in the capital of Hanoi. So we would like to raise a glass and say "Happy Birthday Hanoi, may your future be bright with better infrastructure, more transparency and the positive attention you deserve." 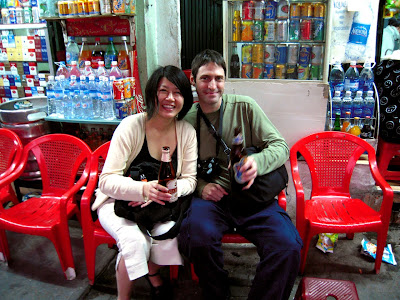 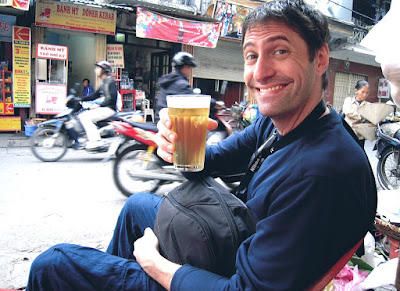