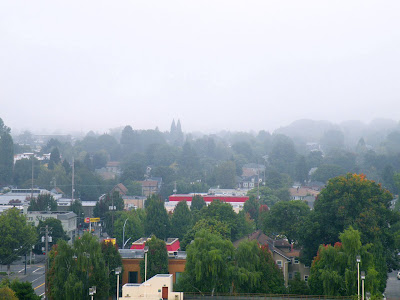 Us Oregonians look forward to Summer Solstice all year, we need to be reminded why we hibernate in the winter! So you better warm up because we're beginning to feel resentful and neglected.

Maybe it's because we weren't here last winter and went straight into spring upon our return, but all that positive cheering in your name Portland is beginning to turn to negativity. This negativity is beginning to balloon when I am forced to pull out my corduroy pants and winter sweaters that are usually relegated to the back of the closet for at least 4 months. But guess what we're wearing today?

We've been on a downward spiral and looking around, thinking what else besides the weather does Portland need to shape up on. So, here is our list of things we wish for Portland to make summers like this better. Don't look at us that way, you made us do it Portland!

Sure, Portland has a vibrant art scene, but it's more organic than world class. And we're not saying Portland doesn't get world class art exhibits, but relevant living artist with exhibits that are half commentary/half entertainment is often rare in Portland. 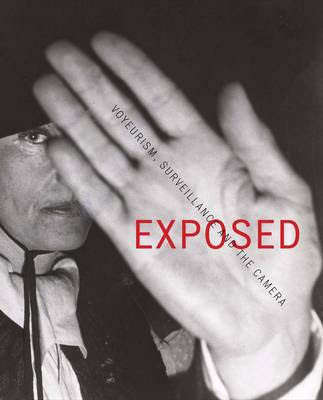 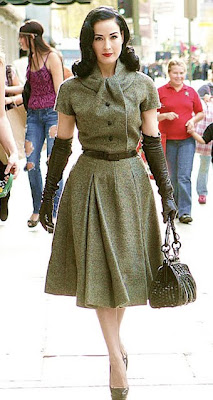 Ok, we're not talking second hand or thrift stores here. Portland has a ton of those. We're talking vintage. Yes, we understand the irony of asking for more vintage shops when Saks Fifth Avenue is closing its doors, ending an era of when Portland was thrust onto the fashion scene with the only Saks Fifth Avenue outside of New York City. We want unique, tailored lines and extraordinary craftsmanship and fabrics in a one-of-a-kind/fits-like-a-glove pieces of clothing. 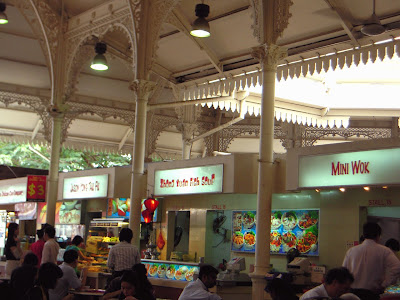 What's that - you're craving a nice bowl of laksa at 3am or a mid-day snack of crispy flavored rice paper or an after work refreshing fresh press sugarcane juice? Portland's street food culture comes close, but not quite. The weather doesn't really evoke the desire to head outside for a leisurely snack most days and a wet park benches or sitting in front of your computer doesn't sound very inviting either. Hawker stalls are for weekday refueling that is inexpensive, best eaten immediately, light enough to get you through the day and so delicious it's one of the reasons you even go to work. Grabbing something at the hawker center should be low-key, easy, accessible enough to just point and pay, comfortable and full of options. Portland's food cart pods are getting close, especially if there's a beer hall attached. 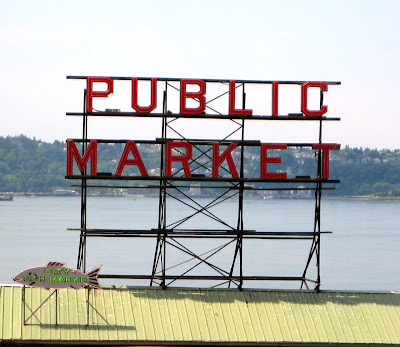 Even Seattle has Pike Place Market where you can pick up fresh produce, incredible seafood, meats, local wine, handcrafted snacks and seasonal flowers for tonight's dinner without much planning. Just go and grab what you're drawn to. Sure we've got great local grocery stores and almost daily farmers markets, but there's nothing like a market where you can stroll on in to, with out any idea what you hope to buy, and come away with the freshest items available. There's always been a buzz about a year round market, but it usually gets killed by local politics. 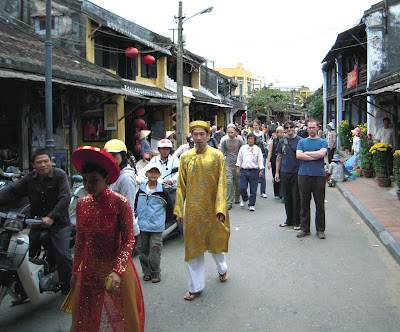 We'll be the first to say it - Alberta Street and NW 23rd Avenue should both be pedestrian only promenades. These two major thoroughfares are major shopping and dining streets and there is nothing more annoying than sitting outside on either street and listen to cars honk at pedestrians. Granted these honks are rarely punitive or aggressive, usually more on the lines of "no, I'll wait, you go ahead and cross", but why are cars even allowed on these older, narrow, retail-heavy streets? We've seen it all over the world where businesses have benefited from turning these types of streets into pedestrian only promenades. It encourages people to walk more, it's more inviting as a tourist destination and draws a visible line between residential and retail.

So there you have our wish list if the summer doesn't start soon. We hope it does.