A Farewell to Remember 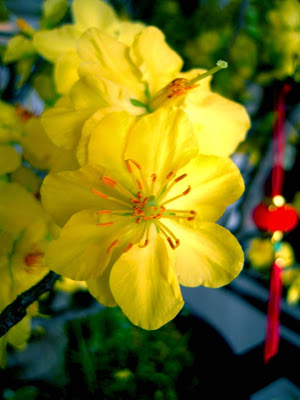 We're back in DaNang to catch our late night flight back to Saigon. We spent most of the day in Hoi An eating the last bites of the local specialities before heading back to DaNang to gather our large suitcases and repack.

After a quick meal with everyone, some of us went upstairs to rest up before our late night flight, especially because a new bottle of cognac was opened and singing the national anthem started. Soon the singing stopped and the beers and glasses of cognac were put away. But where did everyone go? Apparently to an exclusive airport known as PNT International. 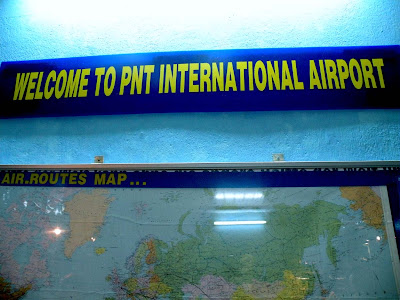 Our DaNang host had invited a friend, a professor at the local university, who apparently loves airports, invited us over to see his house. And in particular a room in his house dedicated to all things airport. 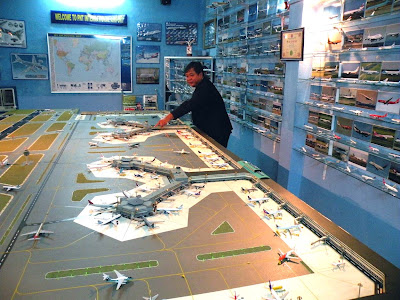 Including a mini airport named after himself, complete with model concourse, runways, lights and miniature airplanes. 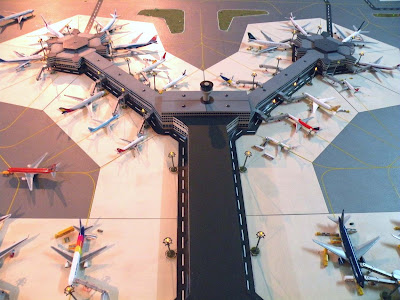 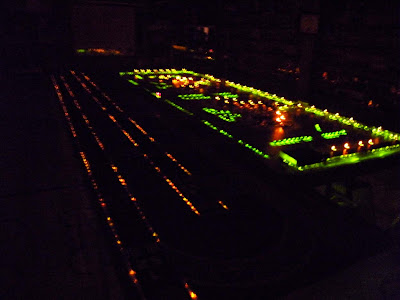 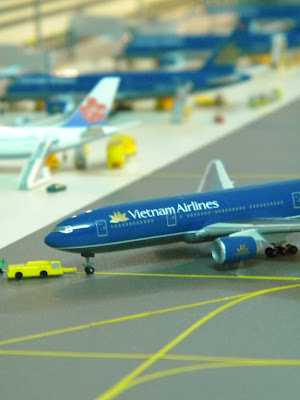 Not only were there model airplanes on the miniature airport, but a whole wall display with matching pictures of the actual airplanes. 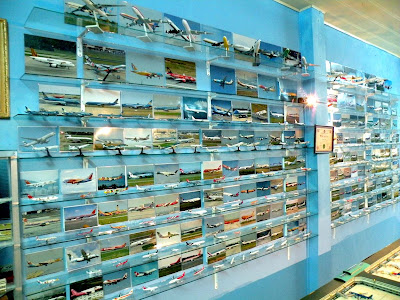 And EVERY airline was represented. 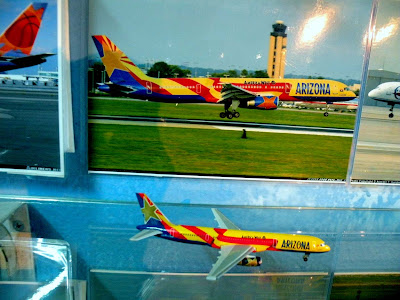 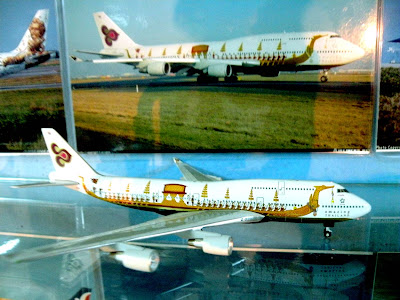 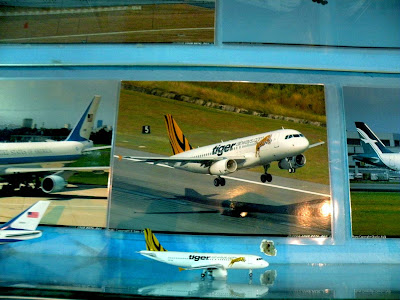 He also maintained a whole wall display of the tiny liquor bottles you get on airplanes. 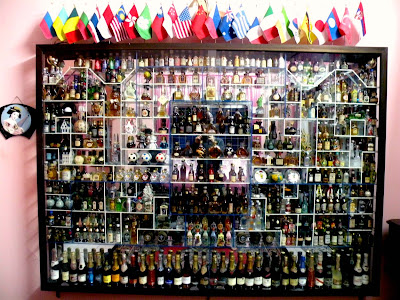 Our favorite bottles were the little international liquors. 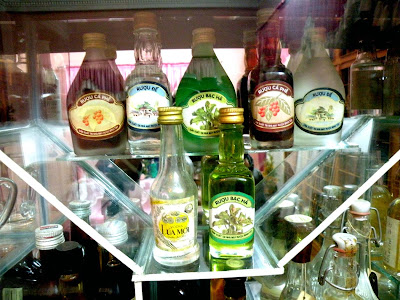 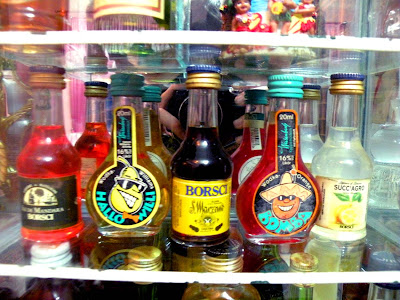 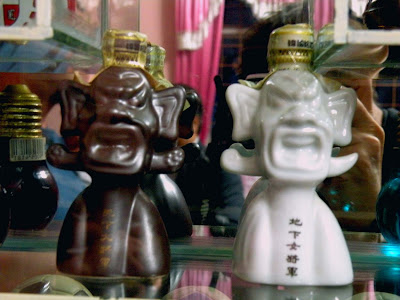 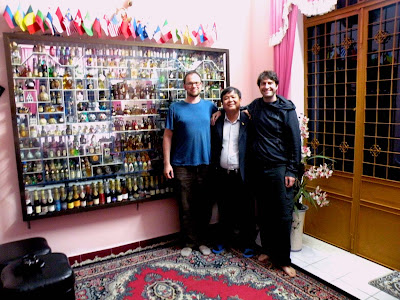 Meeting such great people in DaNang made our time there so memorable. 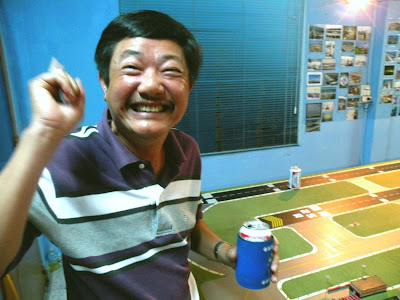